Jamal Adams ’90 Career Retrospective: A Look Back at Coach Adams’ Time at Loyola 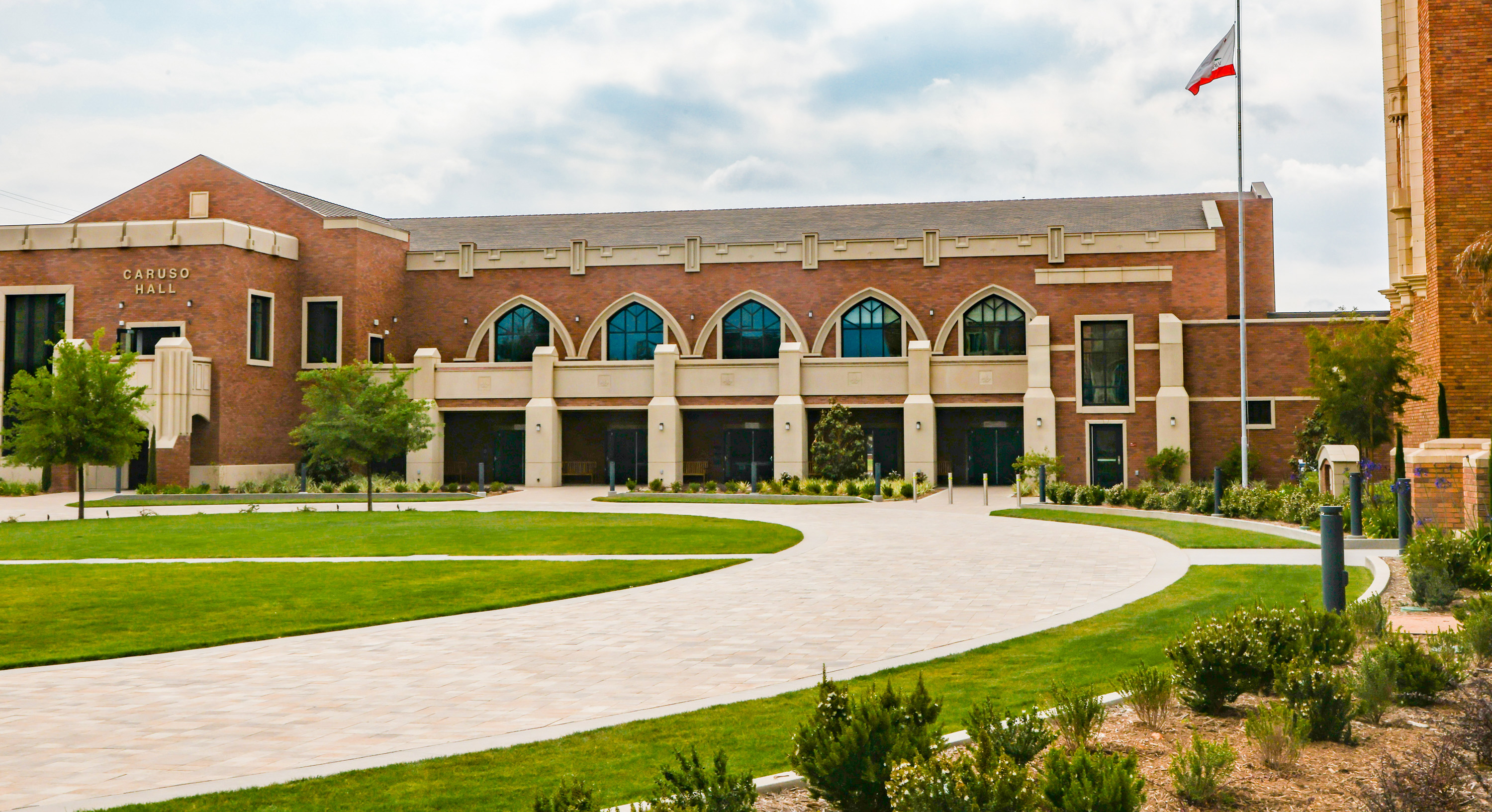 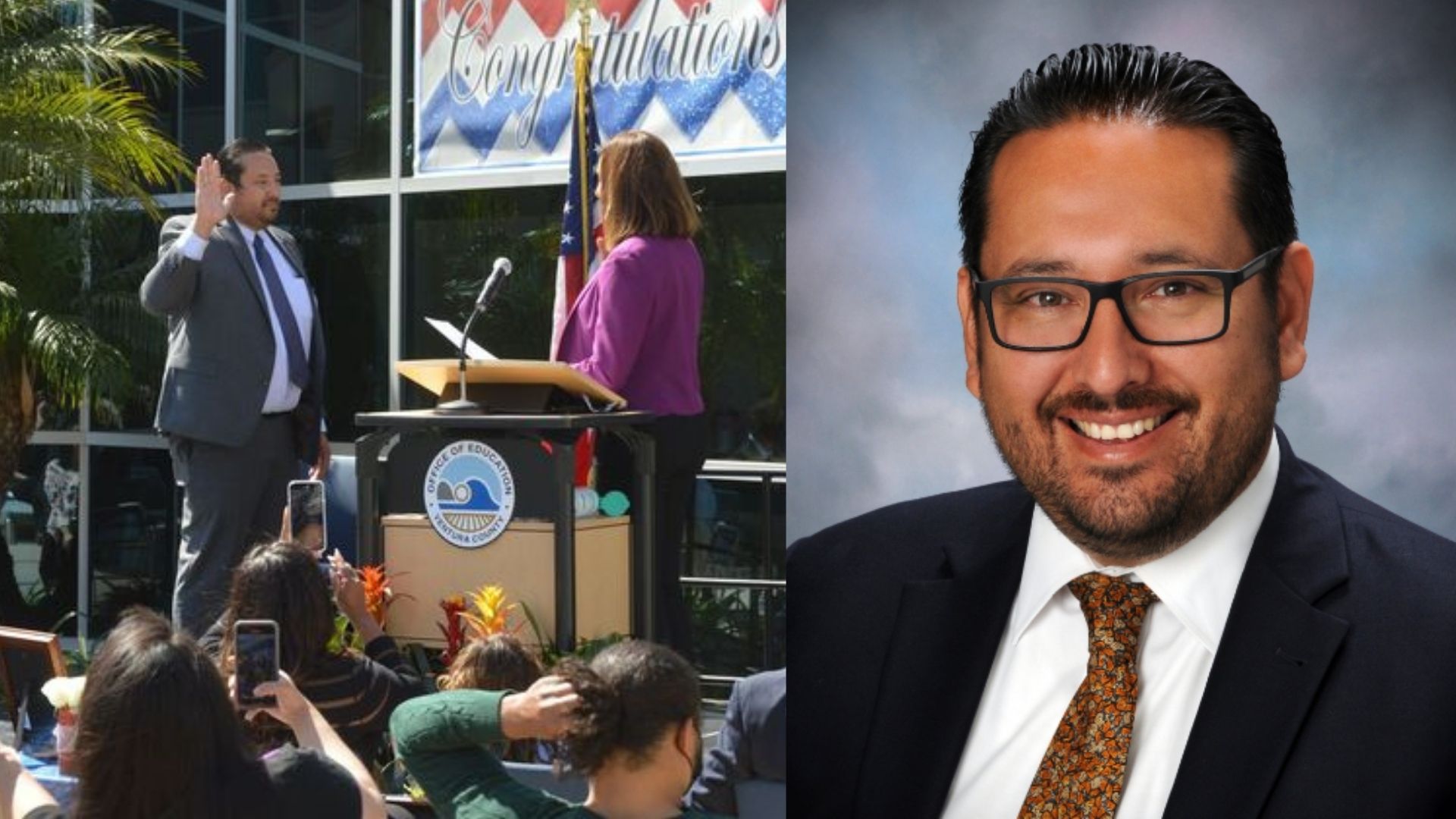 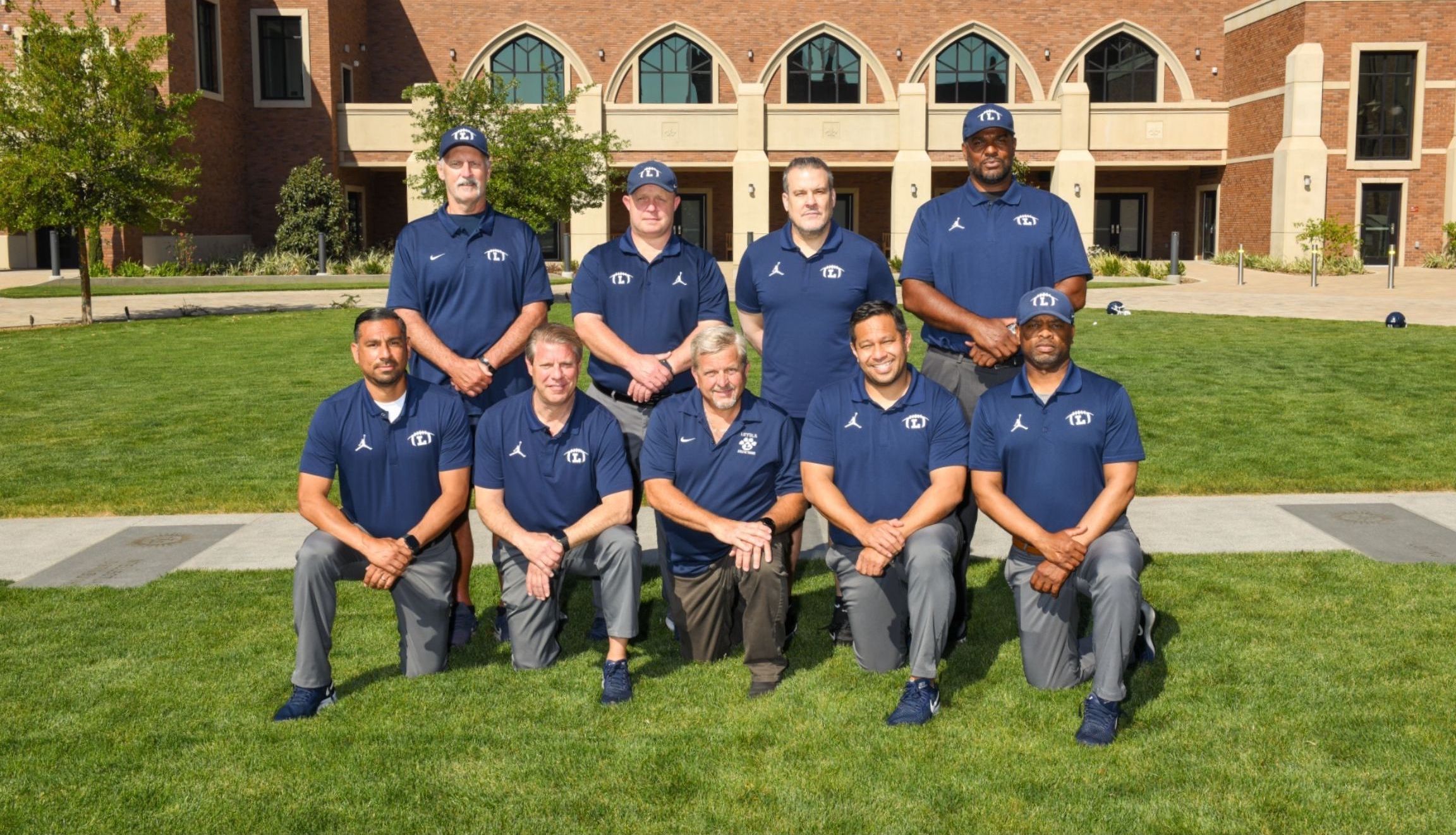 Alumni Return to Inspire Current and Future Cubs via Zoom

Interchange 49: With a Little Help from Our Friends… We Did It! 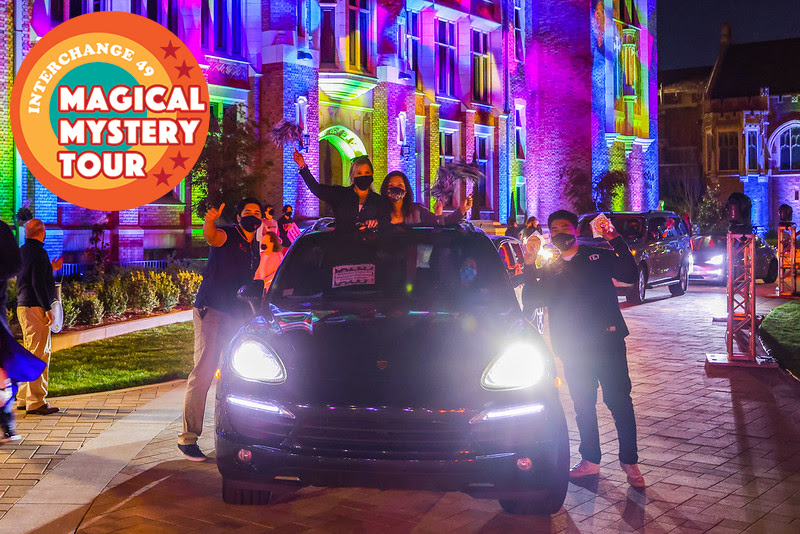 Jamal Adams ’90 Career Retrospective: A Look Back at Coach Adams’ Time at Loyola

Alumni Return to Inspire Current and Future Cubs via Zoom

Interchange 49: With a Little Help from Our Friends… We Did It!

Loyola High Alumni go on to be agents of change in their communities long after their time on campus. Let us in on what you’ve been doing since you’ve graduated by submitting an alumni note!

“I am enjoying retirement after selling an electronics company I co-founded and led for 40 years in Northern California. Moved to Estero, Florida in 2019 and really enjoy the mild weather here. I still do some consulting for ICS which keeps me in touch with the company.”

“I am still living in Fresno, and enjoying more than 50 years of law practice and looking forward to another 50! And if there are any hams [radio amateurs] out there—I enjoy being WB6VRJ—and enjoy both voice and morse code! Hope more members of my class write in!”

“Worked my way through the University of Montana as a smokejumper, graduating with B.A. and M.A. degrees in Journalism. Served in Army Special Forces for five years, then transferred to the Air Force, retiring as a lieutenant colonel. Was spokesman for a number of government agencies including the Executive Office of the President, Office of Emergency Preparedness (now FEMA) and the Department of Health, Education and Welfare. Wrote for several newspapers… Married to Sally and have two daughters. We now live in Coeur d’Alene, Idaho.”

“We are enjoying Del Mar and being closer to my son and his family. My wife Teddi and I moved here in 2018. I am working more than I had expected after the move. Lots of coaching and corporate board service. I have a long-time career in VC as well as angel investing as a co-founder of the Tech Coast Angels in Los Angeles.”

“Forty years of general psychiatry practice, now all telemedicine. My granddaughter Lillian is three-years-old and Olivia is one-year-old. GO CUBS!” 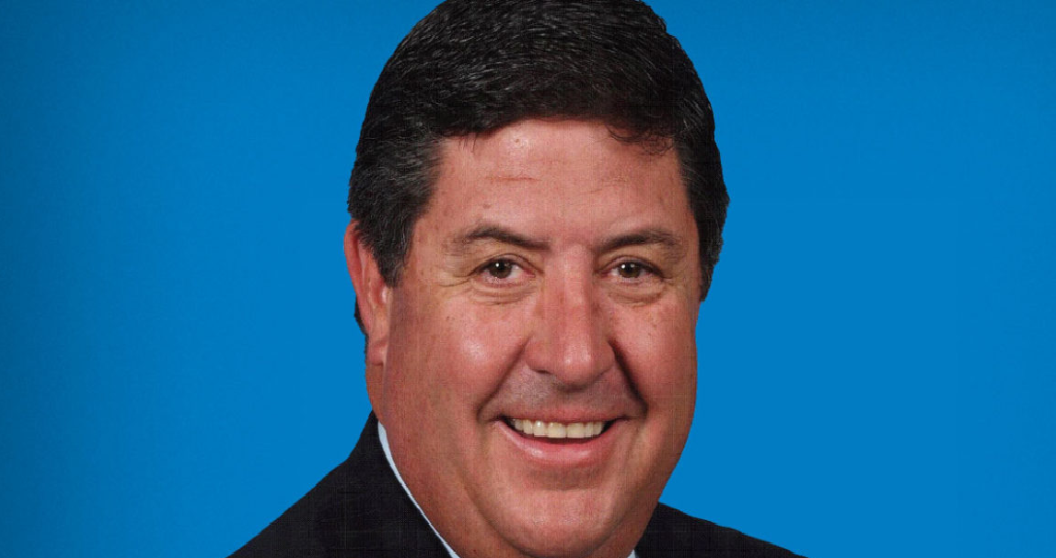 “Have now been in the insurance and financial services business for over 35 years. Was just elected national President of NAIFA (National Association of Insurance and Financial Advisors) and will be representing over 25,000 advisors in state capitols and spending a lot of time on Capitol Hill advocating and testifying for the industry and the private sector.” 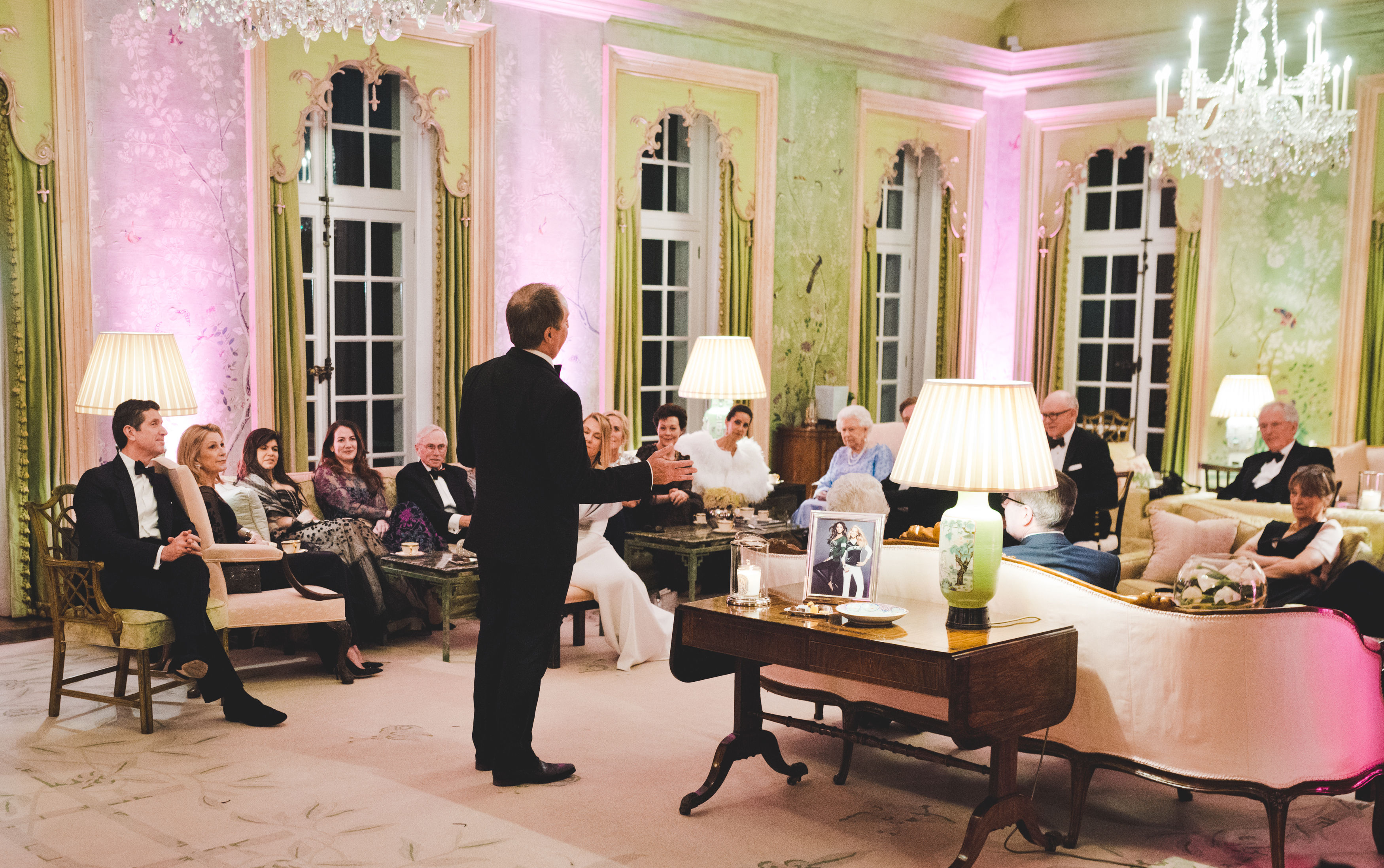 “I found music while attending UC Davis and have sung at the Metropolitan Opera and entertained five United States presidents among many other international dignitaries and heads of state. I reached a new milestone having a personal command performance for Queen Elizabeth II in London.” 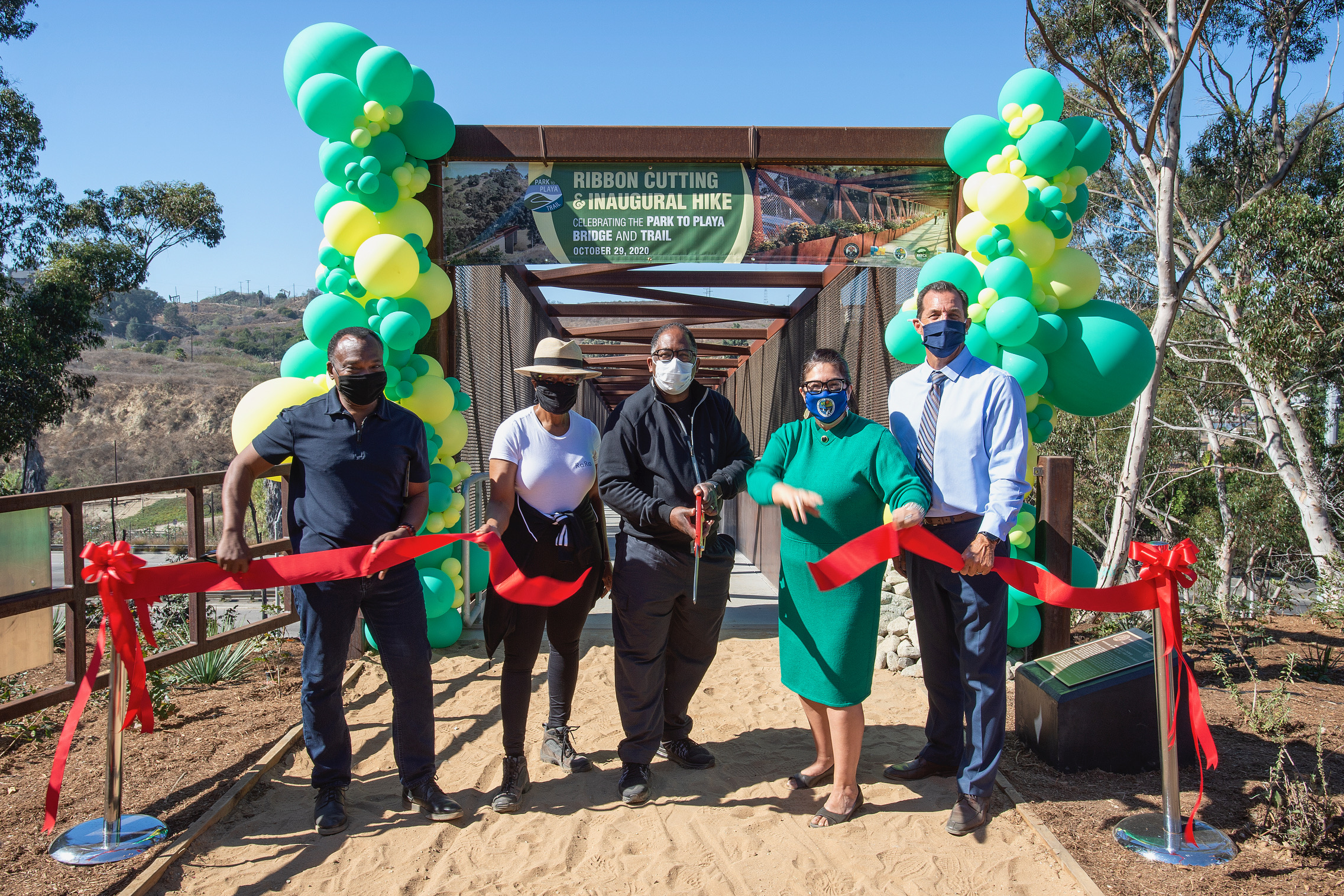 McNeill, executive director of the Baldwin Hills Conservancy for nearly 20 years, was featured in this piece by the LAist. “Those people inspired me to do a lot of things that I do and inspired a lot of Los Angelenos to make this a better place,” McNeill said of Loyola and former teacher Fr. Greg Boyle, SJ ’72.

“After over three decades in public education, I retired in December 2020. I taught K-12 literacy and language development in some of the most challenging urban environments—mostly in the LAUSD—as well as a stint abroad, finally closing out my career as Superintendent of the Big Sur Unified School District. While I enjoy retirement in the relaxing sand-surf-and-sunset lifestyle of Cambria, California, I’m not ruling out eventually returning to the education space. I sincerely hope all in our Loyola community remain well and stay safe!”

Cooper was named the Executive Director of the Catholic Education Foundation of Los Angeles in March. The CEF’s mission is to provide tuition assistance to the most financially deserving students attending Catholic elementary and high schools within the Archdiocese. 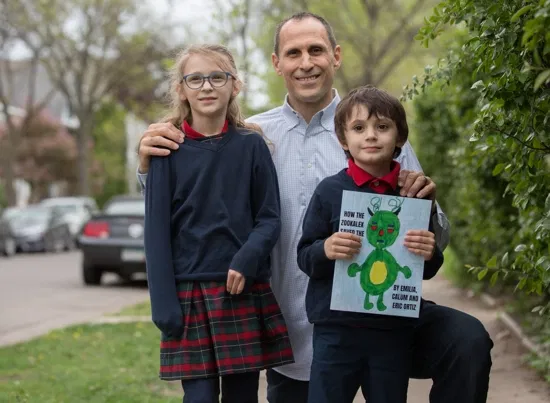 “I was taught the Ignatian ideal of being a ‘Man for Others,’ based on the life and teachings of St. Ignatius of Loyola,” said Ortiz to The Catholic Spirit—the official publication of the Archdiocese of St. Paul and Minneapolis. “I strive to live my life like this and put St. Ignatius’ important teachings into practice.”

After graduating from Whittier College, Alex joined the US Army and is currently serving in Kuwait after previously serving a year in Korea. This year, he also became a proud father.

Recently graduated from the lauded UC San Francisco School of Medicine. The two Cubs share their gratitude for Loyola, the place where they learned to deeply value community service and excellence in academics. “This was a huge accomplishment for the both of us especially because Kelechi was the medical student keynote speaker and we both come from ethnic backgrounds historically underrepresented in medicine,” said Ruiz.

“We want to underscore the immense role Loyola plays in uplifting students who come from marginalized and/or under-resourced communities and how that translates to producing professionals committed to health equity and social justice.” 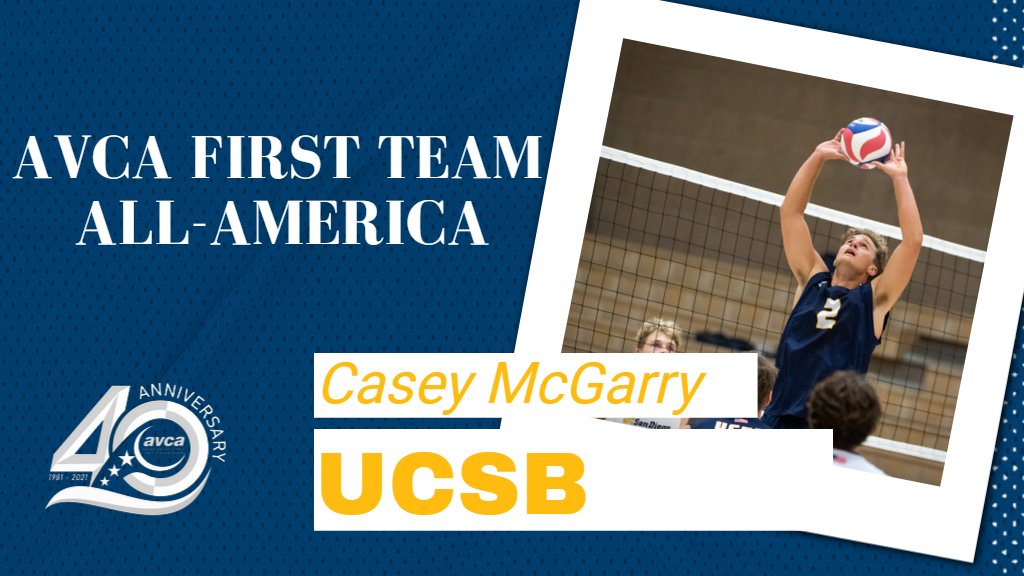 A Loyola Volleyball alum and senior setter at UC Santa Barbara, McGarry was named an AVCA Division I First Team All-American for the second-straight year after leading the Gauchos to a Big West Conference title and a No. 3 final ranking at the end of the 2021 season. He was also named the 2021 Lloy Ball Award winner, given to the nation’s best setter. 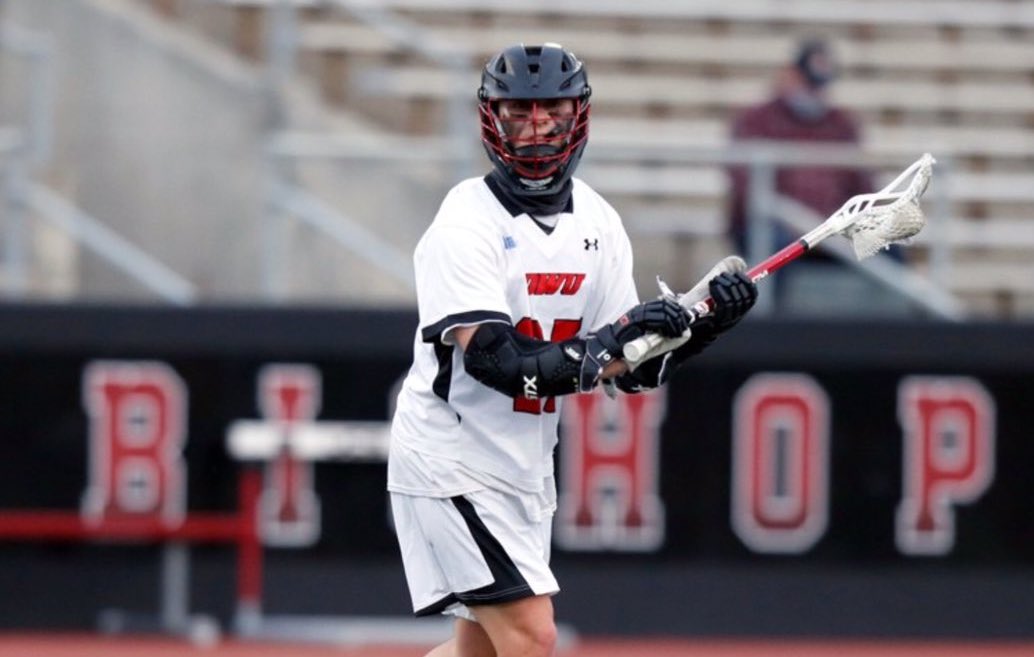 The Loyola Lacrosse alum and current junior attacker for Ohio Wesleyan was named to the All-NCAC West Division Team after ranking second in the conference in assists (23), third in points (44) and 11th in goals (21). 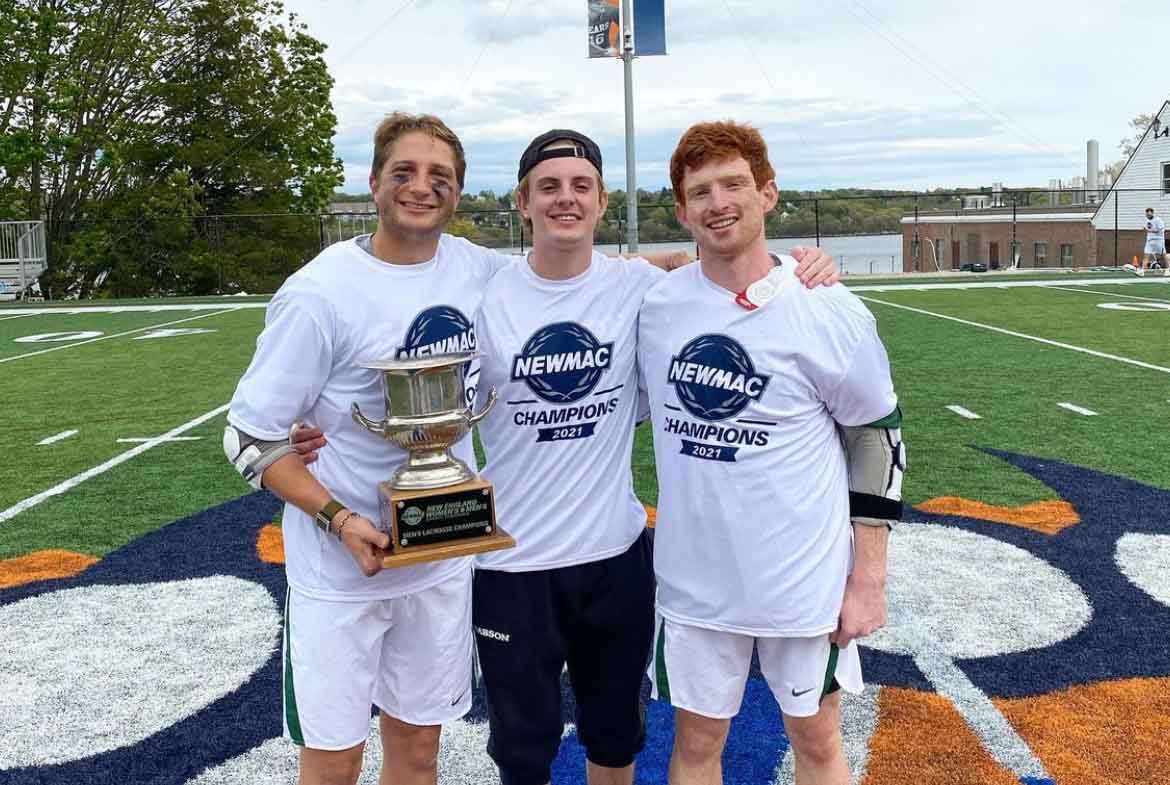 It was a major Loyola Lacrosse reunion on May 15th as six former players faced off against one another during the first round of the 2021 NCAA Div. III Lacrosse Tournament. NEWMAC Conference champions Sean Smith ’16, Mason O’Hanlon ’17 and Will Parducci ’19 of Babson College (pictured above) battled NESCAC Conference champion Tufts and Joe Theuer ’17, Aidan Hesse ’18 and Shane McAusland ’20.

Tufts defeated Babson, 16-7. Hesse forced two groundballs and Theuer had 16 saves in the win for the Jumbos, who would go on to the NCAA Final Four. Smith scored two goals and O’Hanlon, a first-team all-conference selection, added one for the Beavers.

A freshman at the University of Iowa studying computer science and engineering, Wilmot was awarded the 2021 SMART Scholarship by the United States Department of Defense. The prestigious award provides college STEM students with full tuition for up to five years, summer internships, a stipend and full-time employment with the Department of Defense after graduation.

With that in mind, Wilmot plans to work at Air Force Space Command Space & Missile Systems Center in El Segundo, CA. “I am thrilled with the opportunity the SMART scholarship provides for my education as well as the opportunity to serve my country’s national security mission,” said Wilmot. 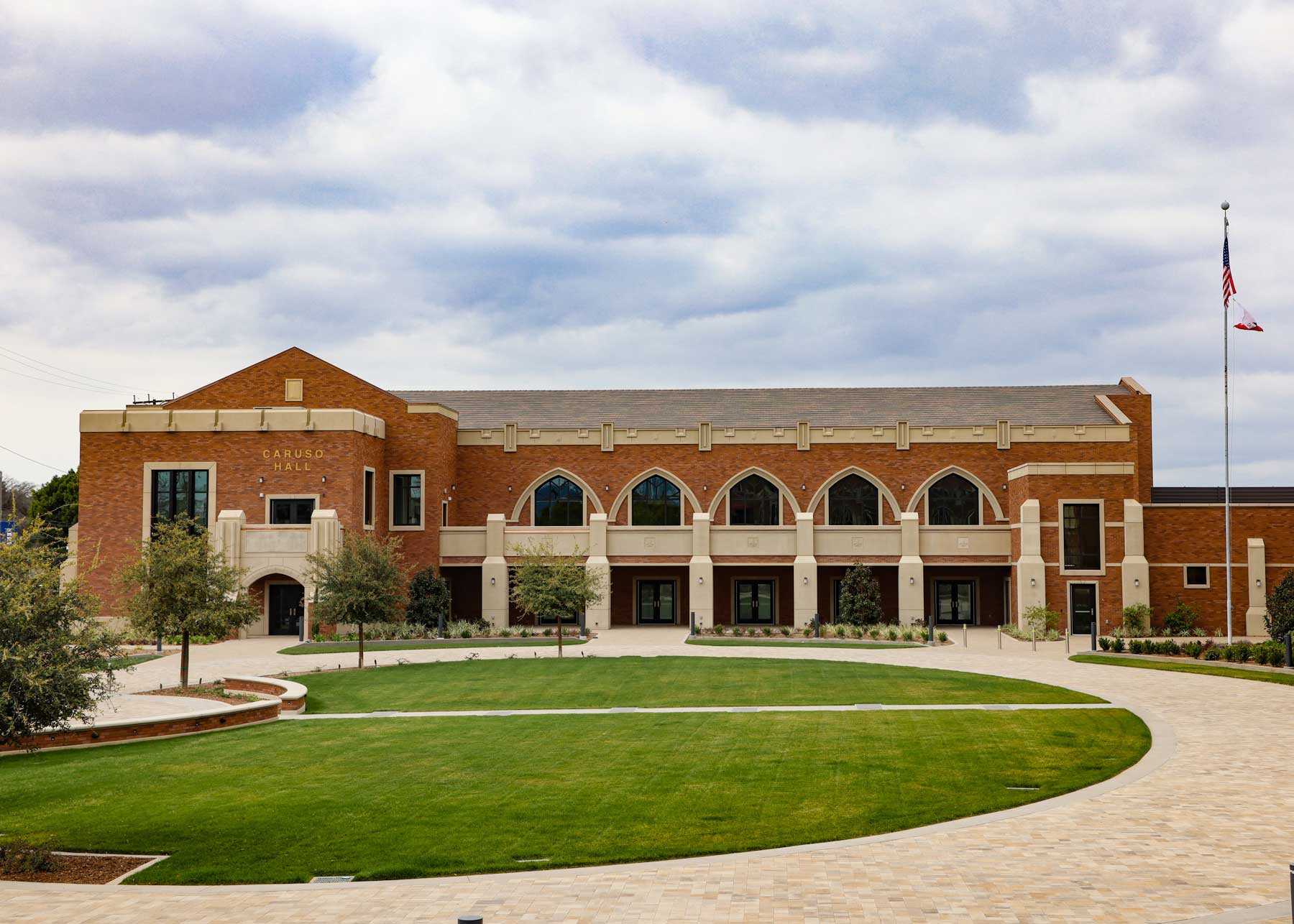 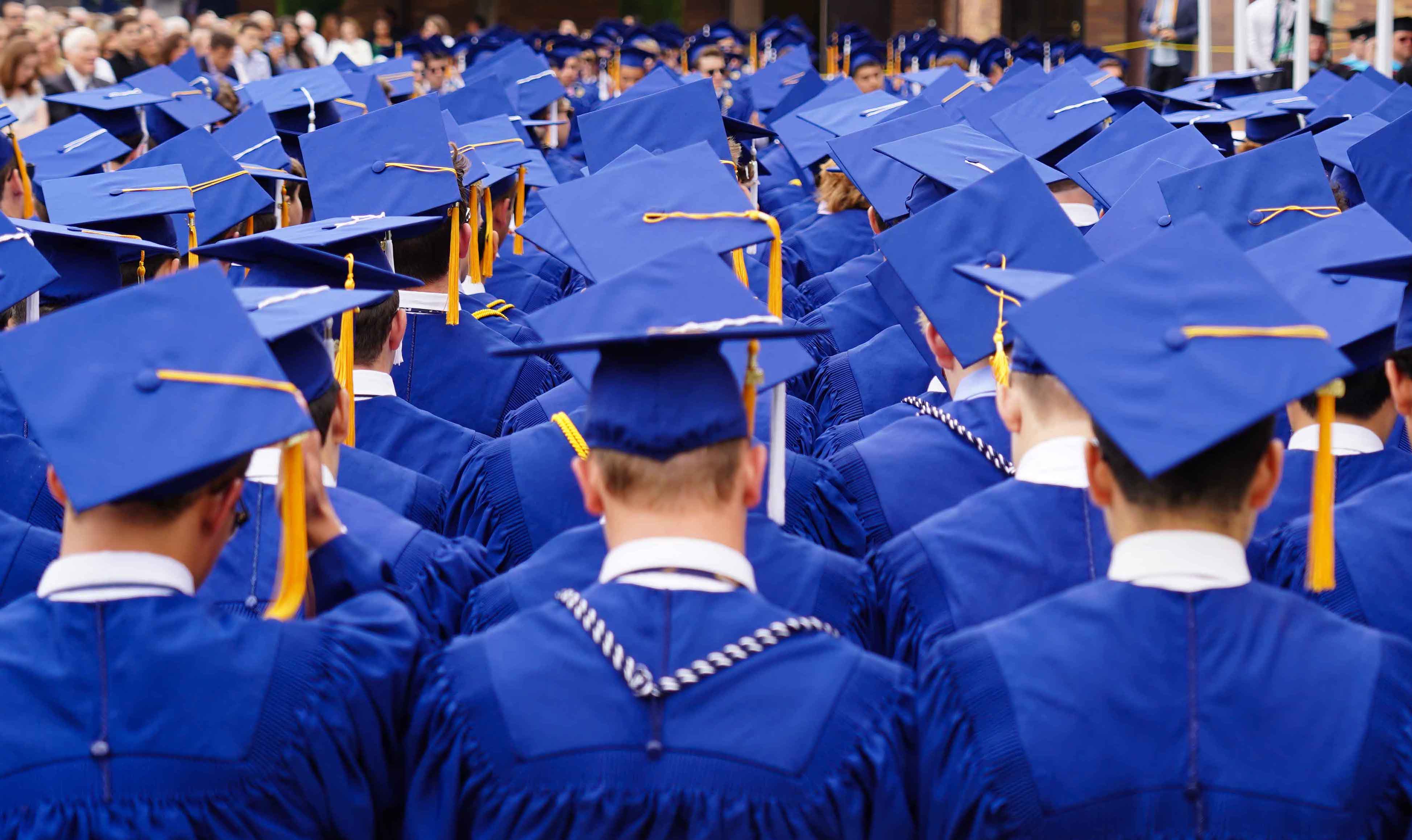 On Saturday, June 5th, Loyola High School will celebrate the Class of 2021’s graduation during the 152nd Commencement ceremony. 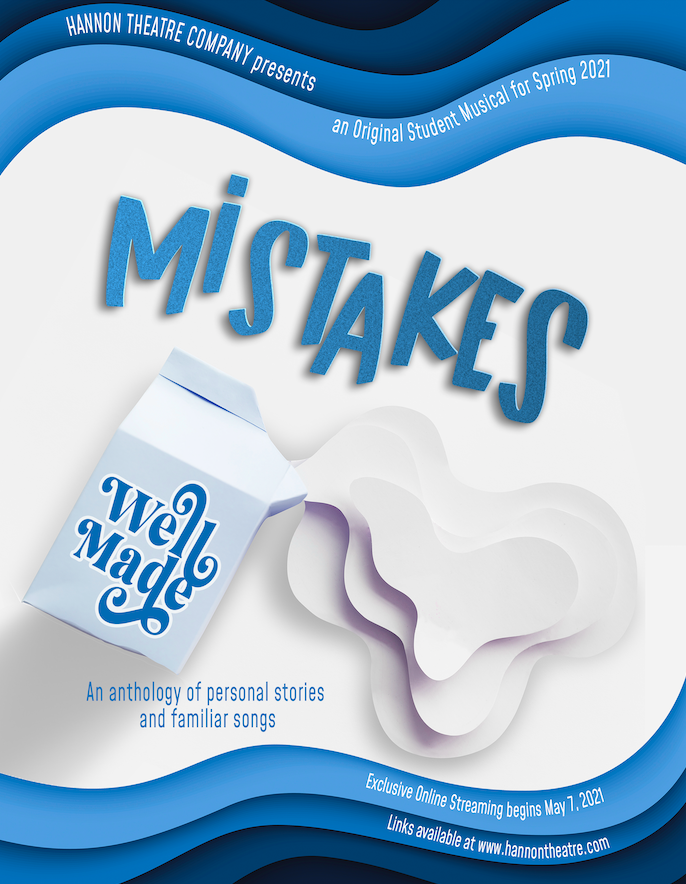 For the first time in the history of the Hannon Theatre, company members collaborated on creating an original musical for their annual spring production. 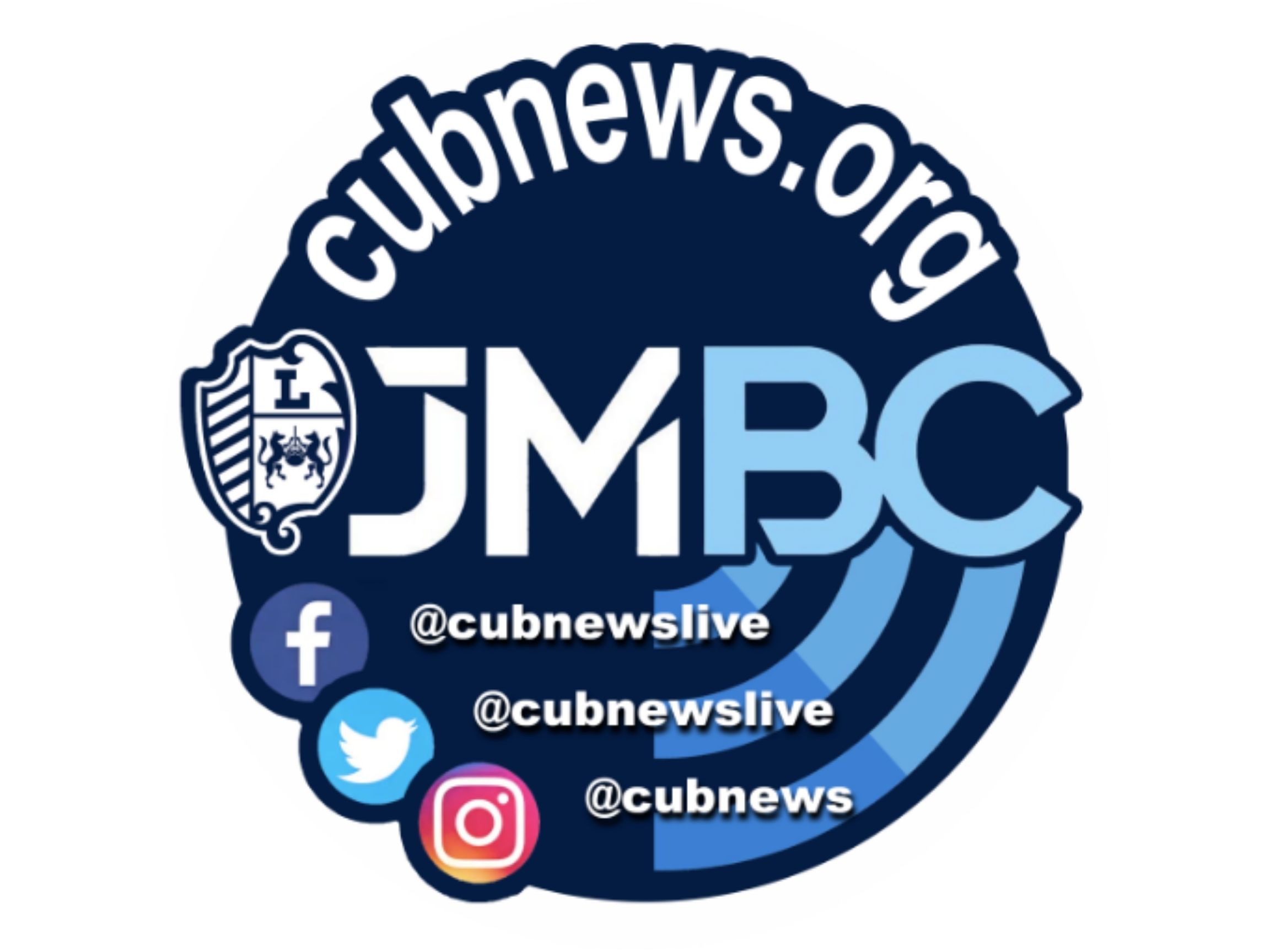 Loyola’s John Malloy Broadcast Club has been livestreaming a number of on-campus sporting events this year. 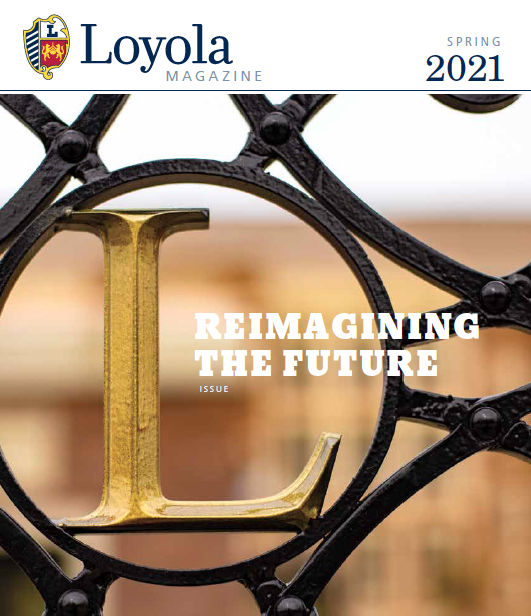 The Reimagining the Future issue of Loyola Magazine is out now. Click to read through a virtual copy of the Spring 2021 issue. 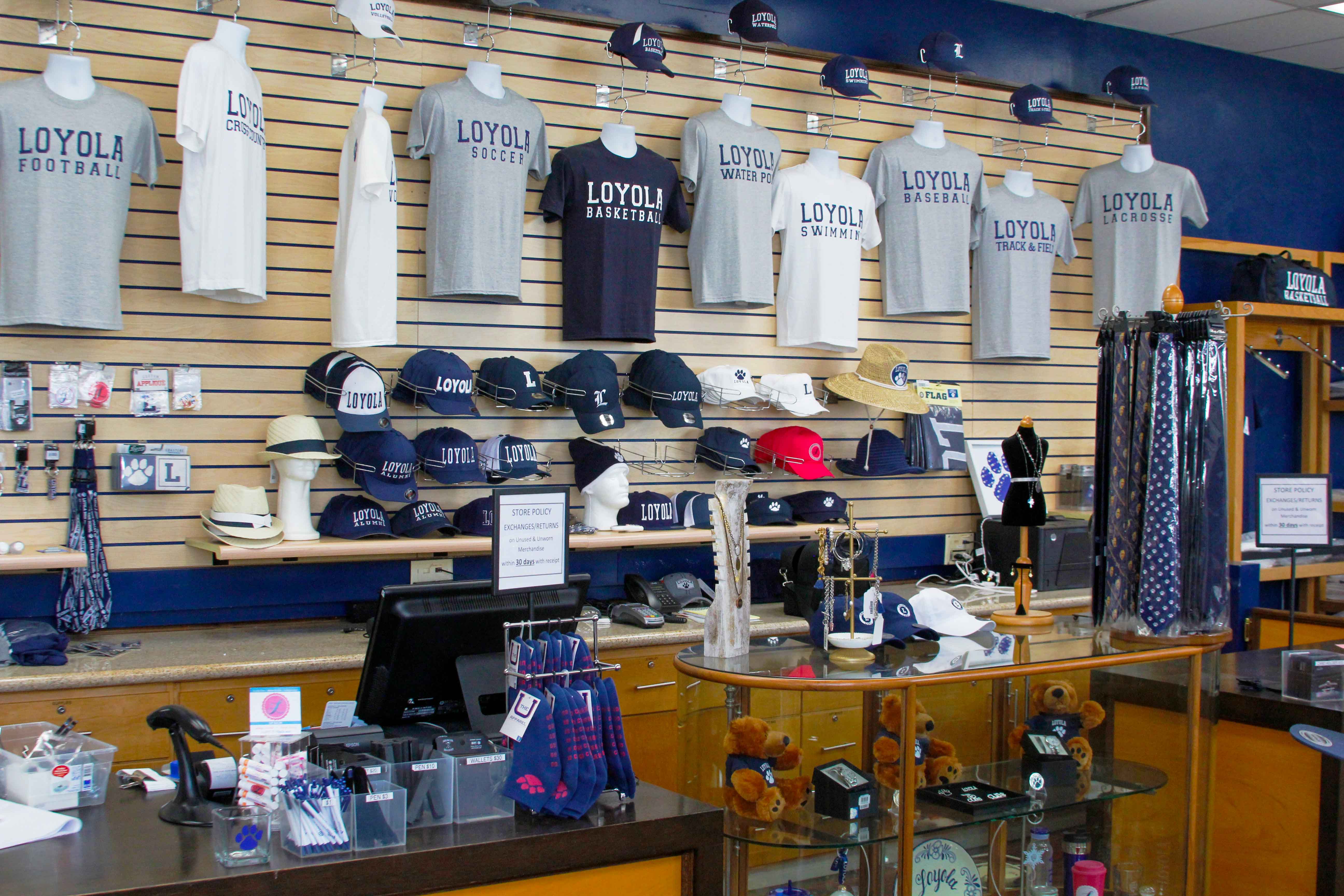 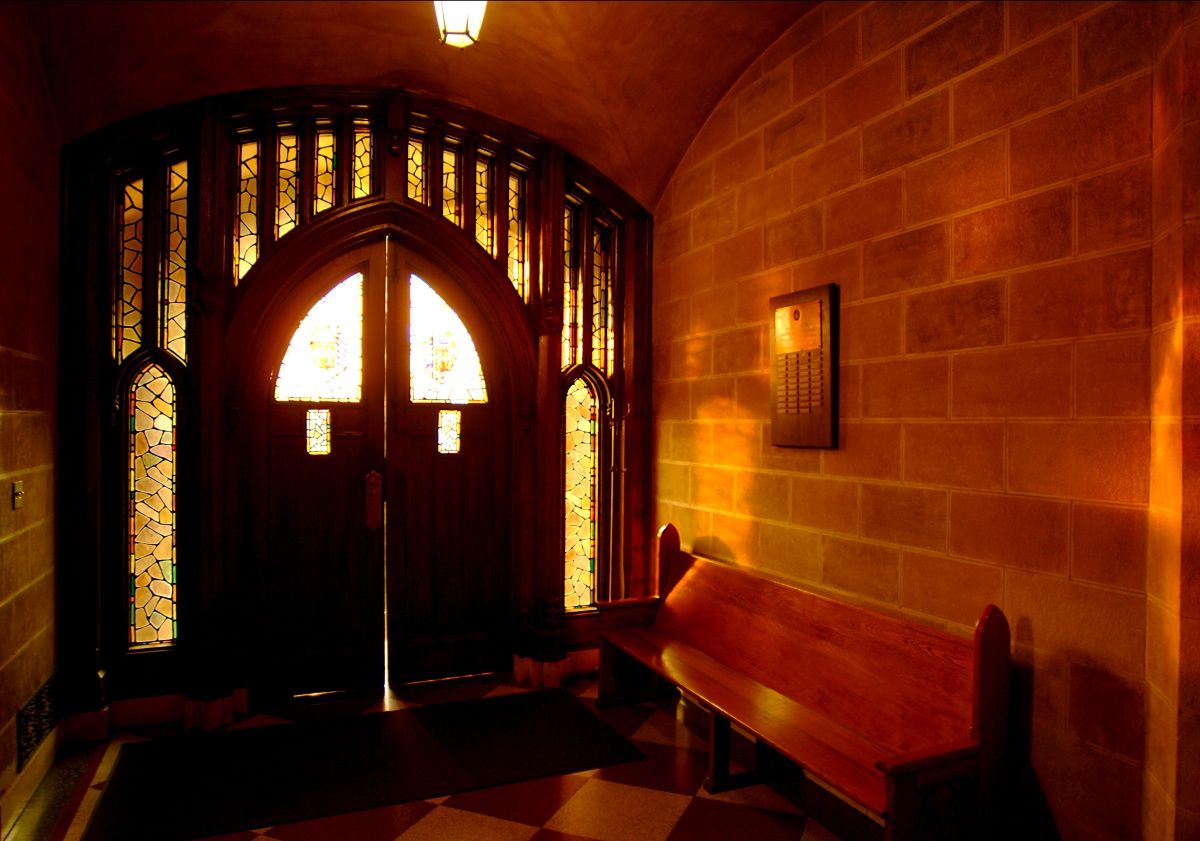 Prayer Requests and In Memoriam

To request prayers or notify Loyola of a loved one’s passing, please share your special intentions by filling out the form here. 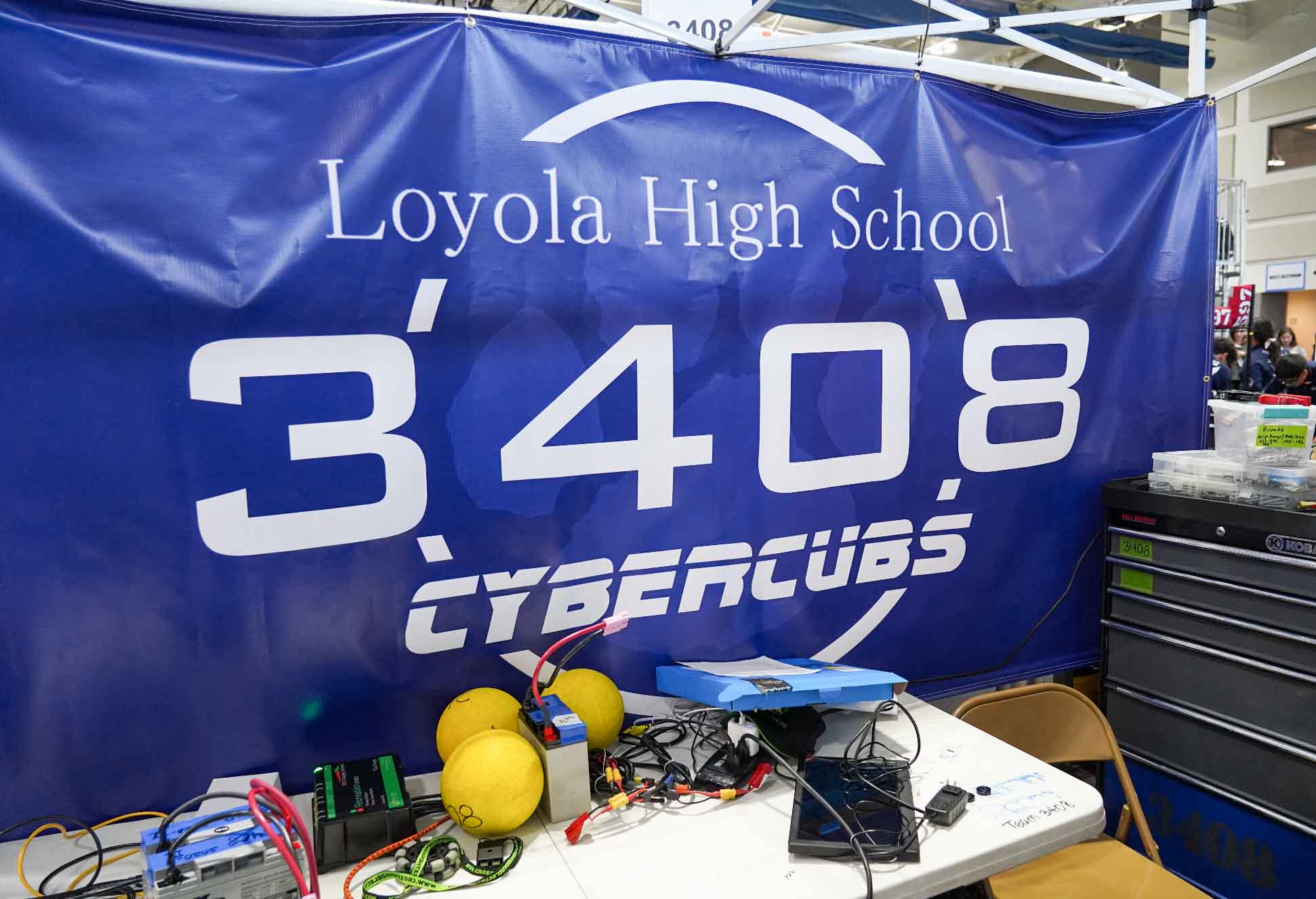 The cyberCubs, Loyola’s Robotics team, is looking for mentors! If you are an engineer, please consider volunteering. Click to find out how you can assist our group of Cubs.

Don’t forget us—we haven’t forgotten you. With an alumni base that is more than 16,000 strong, Loyola Cubs from far and wide have had many notable accomplishments and continue to share some exciting news.