Graff, a former mechanical engineer, retired professionally in April of 1983 and was ordained in May of 1983. His principal ministry was caring for the health and schooling of the working poor in San Diego and Tijuana. He remained a deacon in the parish and also served as the Co-Founder and Director of St. James & St. Leo Medical Program in Solana Beach for low income families without health insurance.

Despite graduating more than 80 years ago, Graff has attended a number of Loyola alumni events in the last two decades, including Interchange, San Diego alumni area gatherings and his Golden Cub reunion luncheon—a tradition for Cubs who have celebrated a 50th reunion. He has also maintained a strong commitment to service and social justice. Click here to read a story about the impact he has had within his community in San Diego County.

Deacon Al is one of six alumni from Loyola’s Class of 1936 still holding strong! 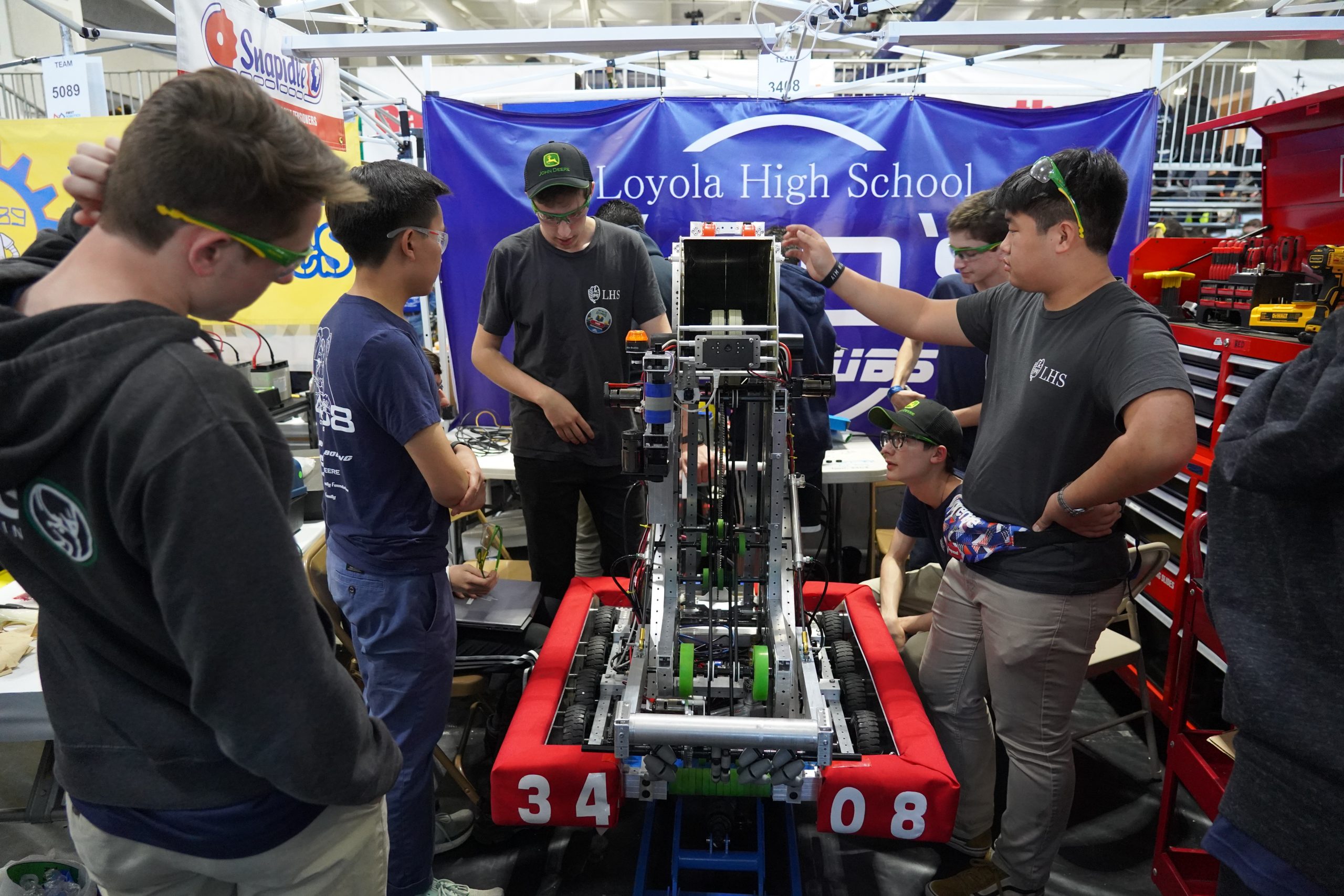 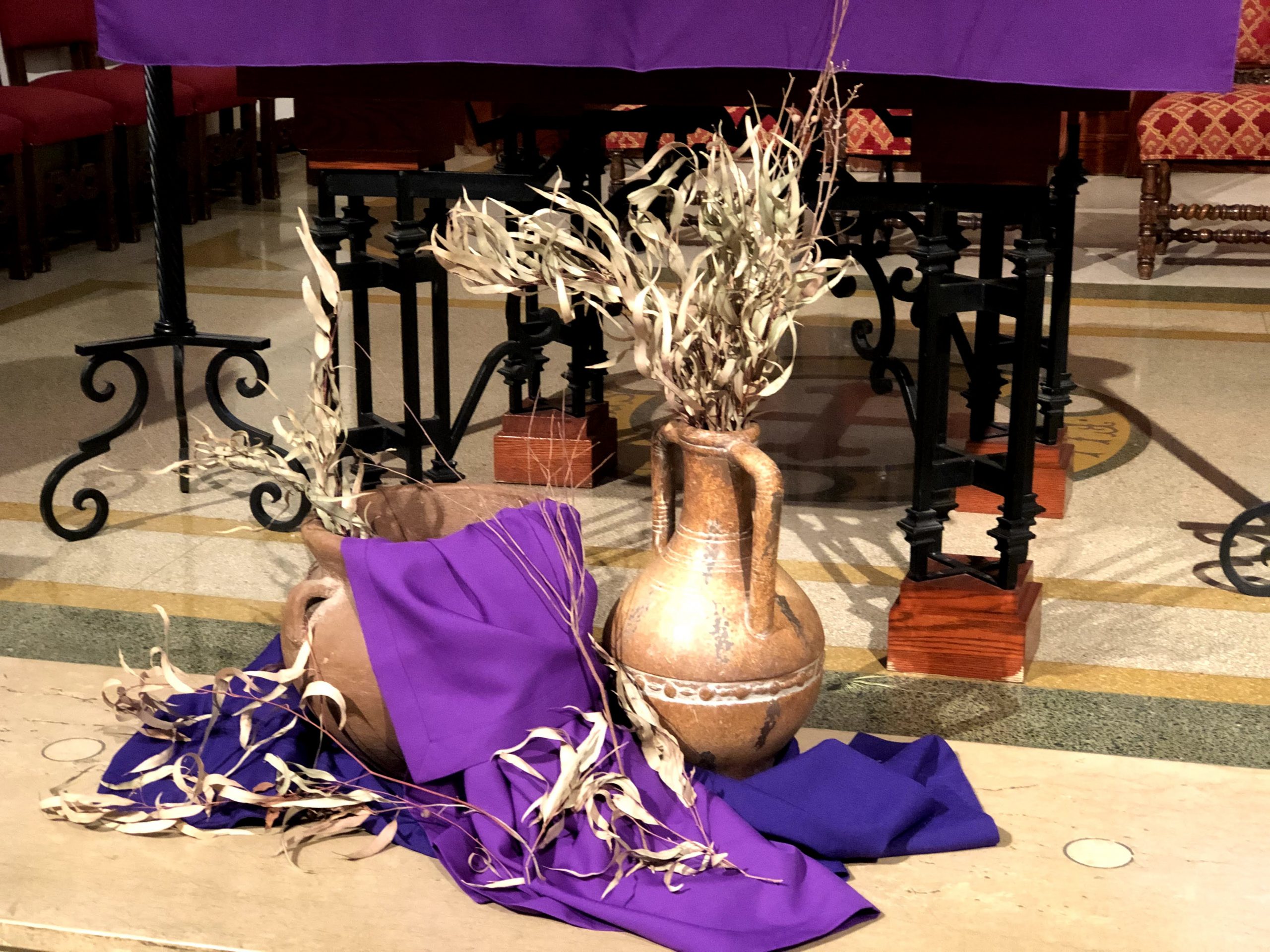 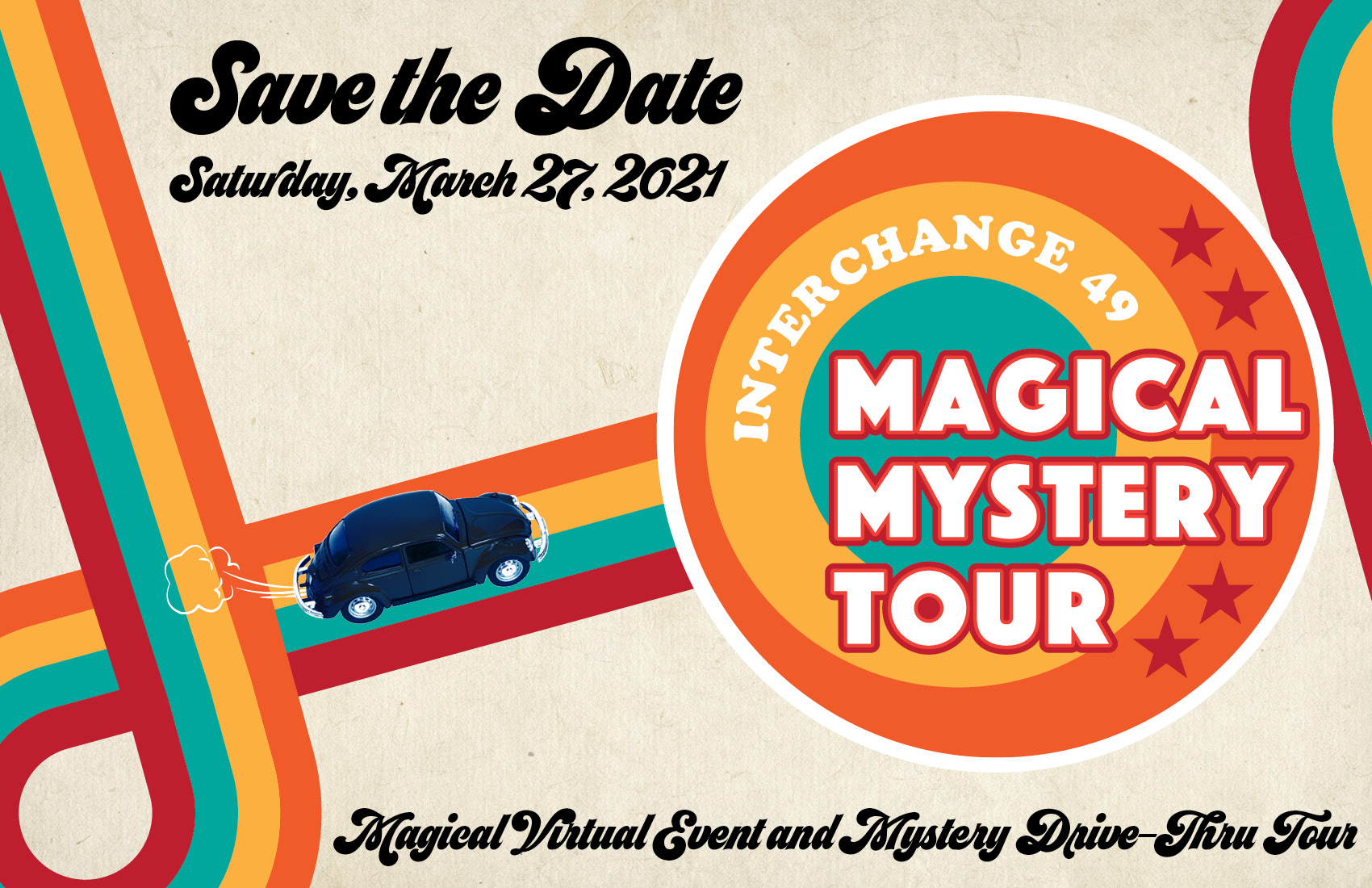 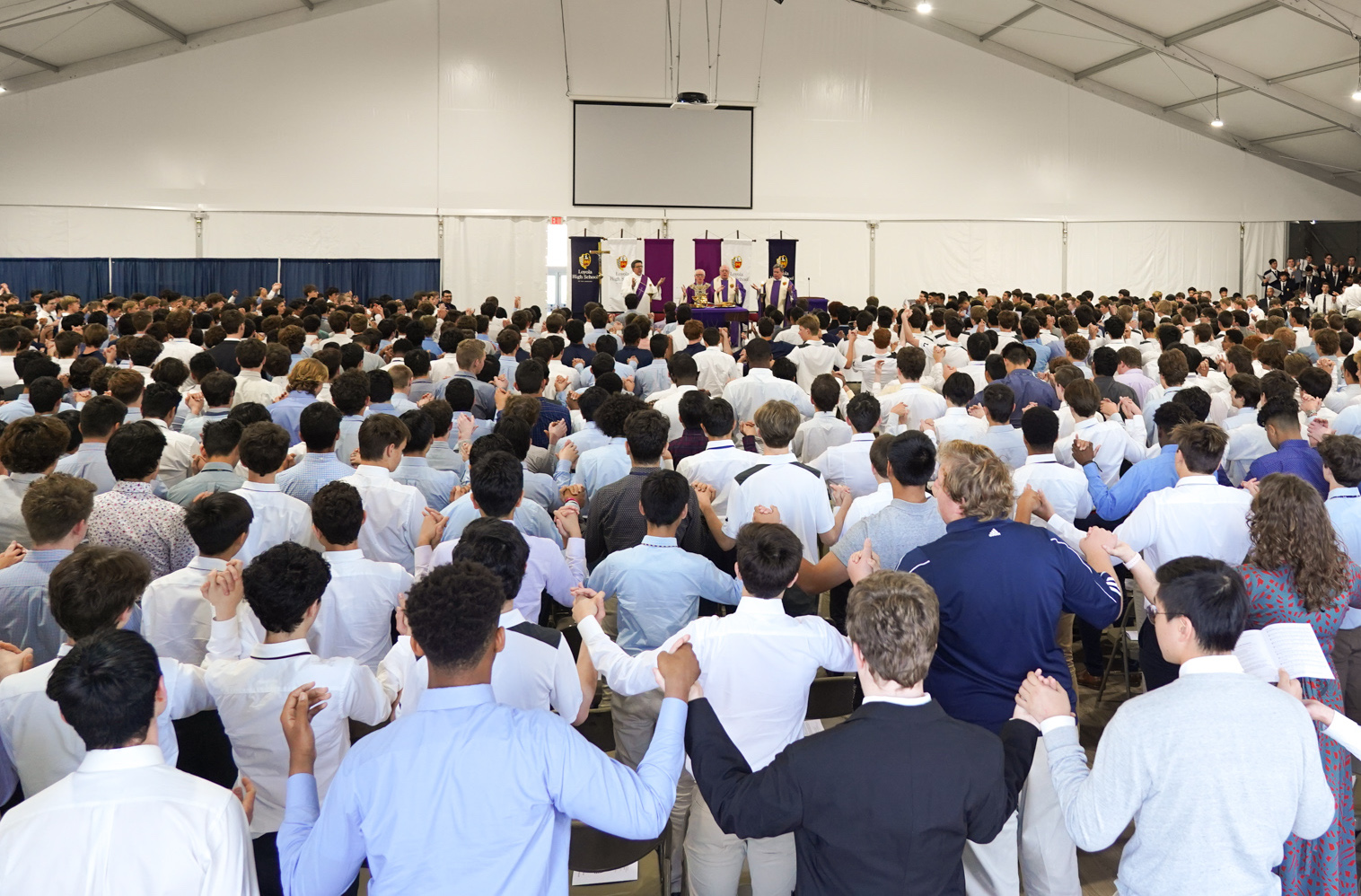 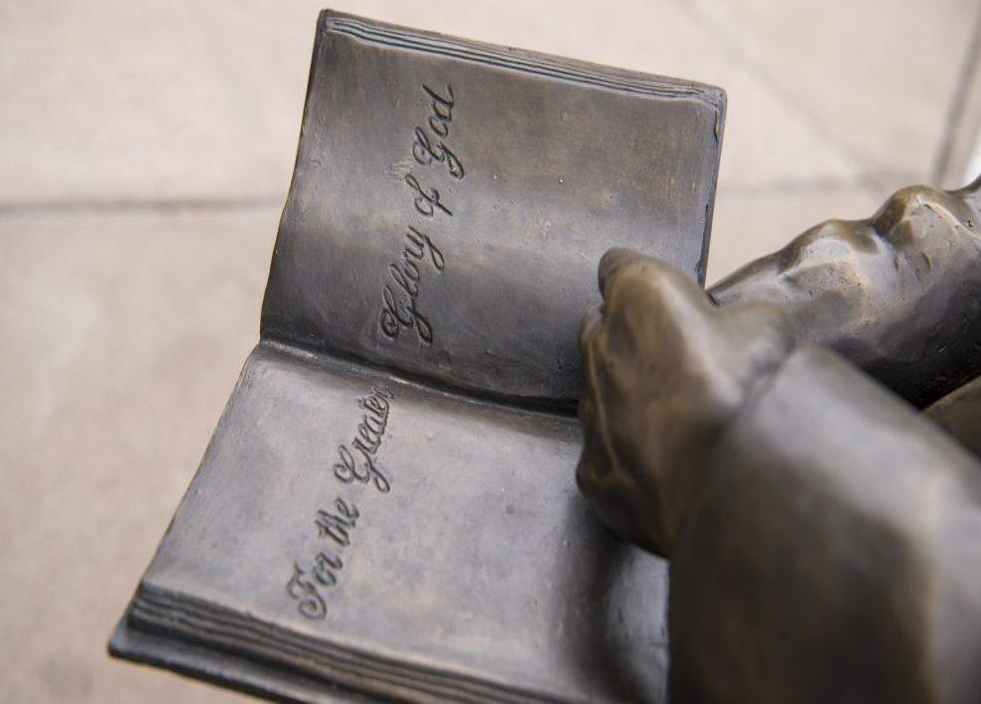